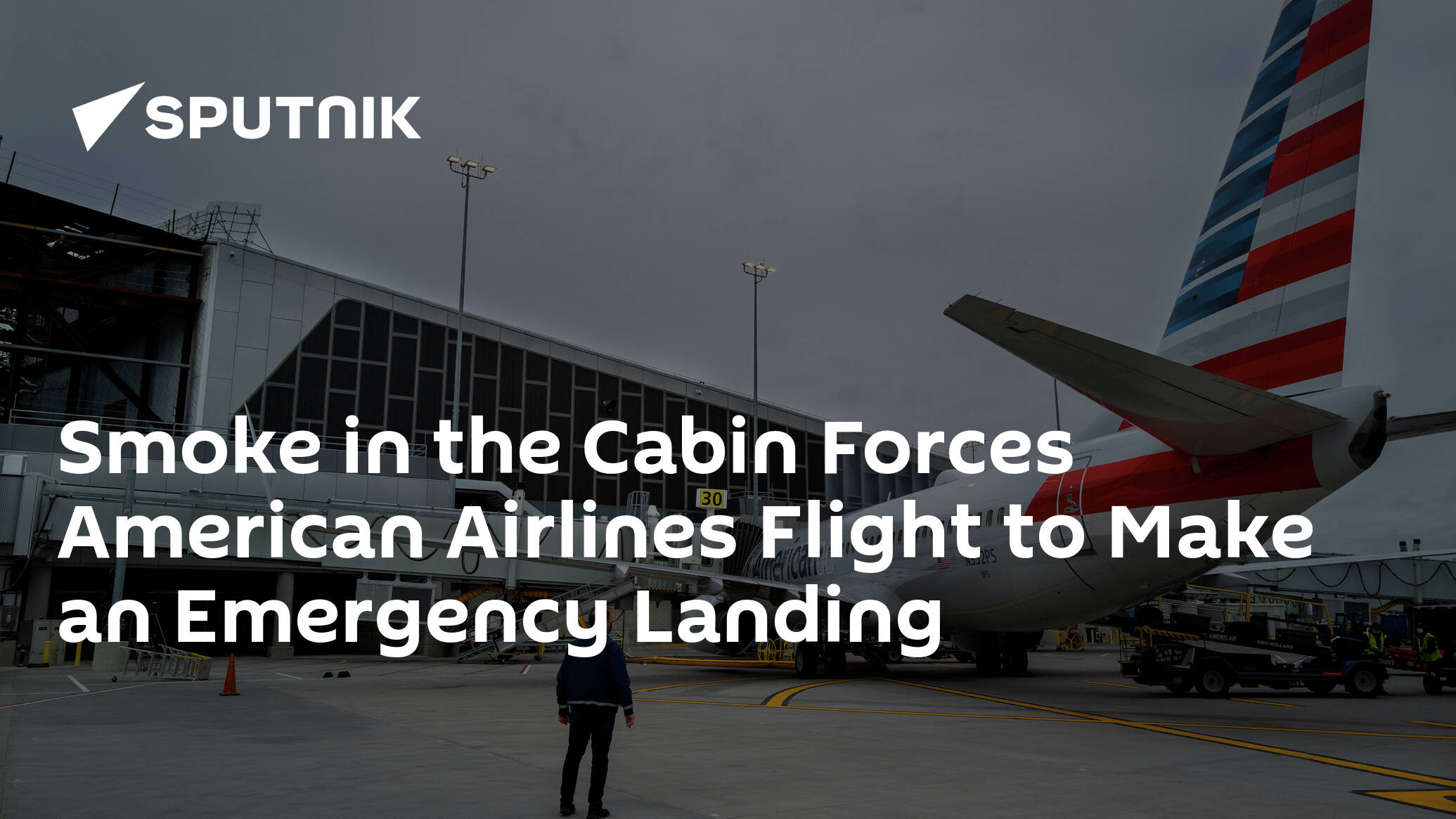 The flight took off from New York’s JFK airport and was en route to Los Angeles’ LAX. The flight was forced to make an emergency landing halfway across the country at 2:19 p.m. because of smoke in the cabin.According to SKYbrary, common causes of smoke in an aircraft include a short circuit or other electrical equipment failure, overheating of equipment caused by malfunction, a hot air leak from a pneumatic duct, a spillage of combustible fluid, or overheating in a galley oven.According to a spokesperson, all 190 passengers and crew onboard the plane are accounted for and safe. The plane spent five minutes on the runway before being evacuated.The plane will be held at the Dane County Regional Airport until it has been inspected by American Airlines. Passengers will reportedly be taken to LAX in a separate aircraft.The plane, an Airbus 321, has one of the safest records of any aircraft family.