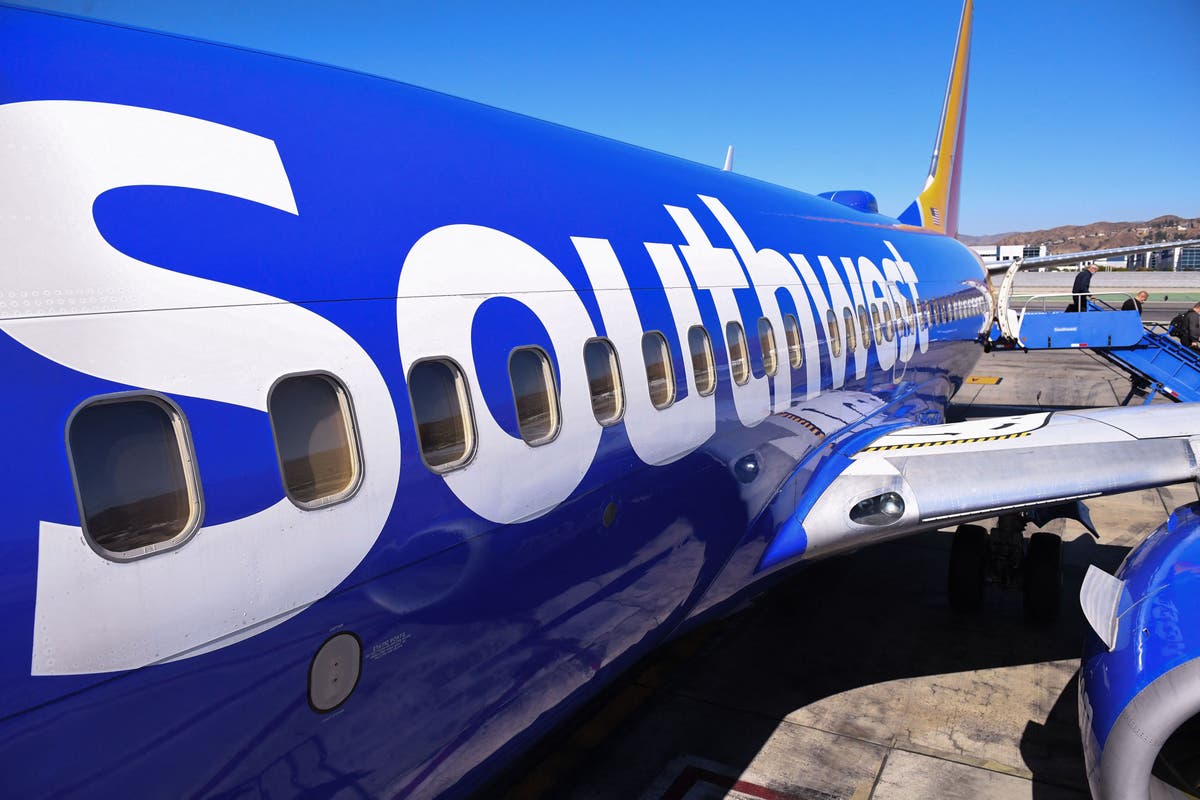 A record amount of unruly behavior by passengers onboard US airlines has continued to rise despite fines of more than $1m being handed out this year.

To date, there have been 4,837 unruly passenger reports from flight crews with mask-related incidents accounting for 3,511 of them.

There have been 906 investigations initiated into violations of federal law and about 206 enforcement cases initiated, according to data released by the Federal Aviation Administration on Tuesday.

The number may be even higher than that as the incidents have to be reported by airline staff.

At the beginning of 2021, the FAA adopted a “zero-tolerance” policy after a dramatic rise in violent or threatening incidents.

Under a 13 January signed by FAA Administrator Stephen Dickson, unruly passengers no longer get warnings after after supporters of Donald Trump were disruptive on flights around the 6 January US Capitol attack.

Instead, the agency brought in a stricter enforcement policy and can propose fines of up to $37,000 per violation, with multiple violations possible in each incident, and up to 20 years in prison.

While the agency can propose the fines, they cannot prosecute criminal cases themselves.

In August, a passenger was fined $45,000 after being accused of throwing his luggage at another passenger and, while lying on the aisle floor, “grabbing a flight attendant by the ankles and putting his head up her skirt”.

Another passenger was fined $42,000 fine for allegedly “snorting what appeared to be cocaine from a plastic bag” in an incident in which they also made “stabbing gestures towards certain passengers”.

Earlier this month Joe Biden said he had instructed the Justice Department to “deal” with the rising number of violent incidents.

“I’ve instructed the Justice Department to make sure that we deal with the violence on aircraft,” said Mr Biden during a speech in Illinois.

“We’re going to deal with that.”

The federal mask mandate on airplanes was extended in September to 18 January 2022.