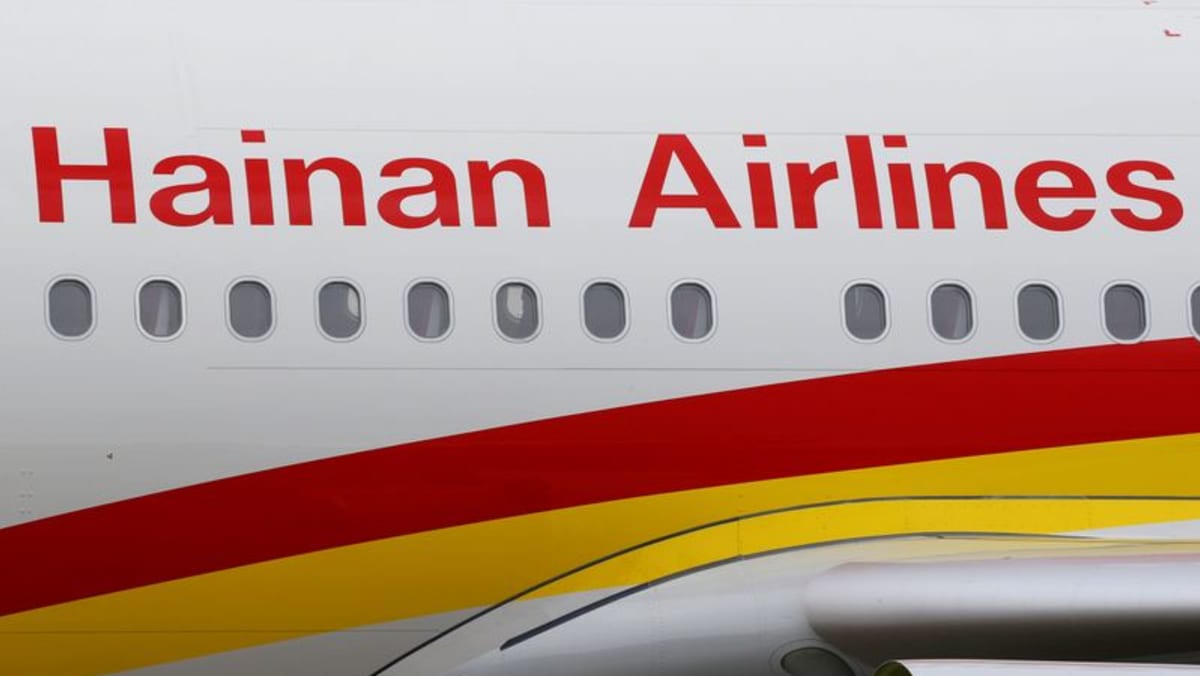 Gu Gang, an official appointed by the local government to resolve years-long debt risk at HNA, will no longer serve as the conglomerate’s Communist Party secretary as the reorganisation had made progress, HNA said in a statement on social media.

In the 2010s, HNA went on a US$50 billion global acquisition spree, mainly fuelled by debt, to build an empire with stakes in businesses as varied as Deutsche Bank AG to Hilton Worldwide Holdings Inc.

But its spending drew scrutiny from regulators at home and abroad. As concern grew over its mounting debt, it sold assets such as airport services provider Swissport and electronics distributor Ingram Micro to focus on airlines and tourism.

After creditors filed a petition, a Hainan court placed HNA into bankruptcy administration, and in September, Hainan Airlines said Fangda Group would become a strategic investor.