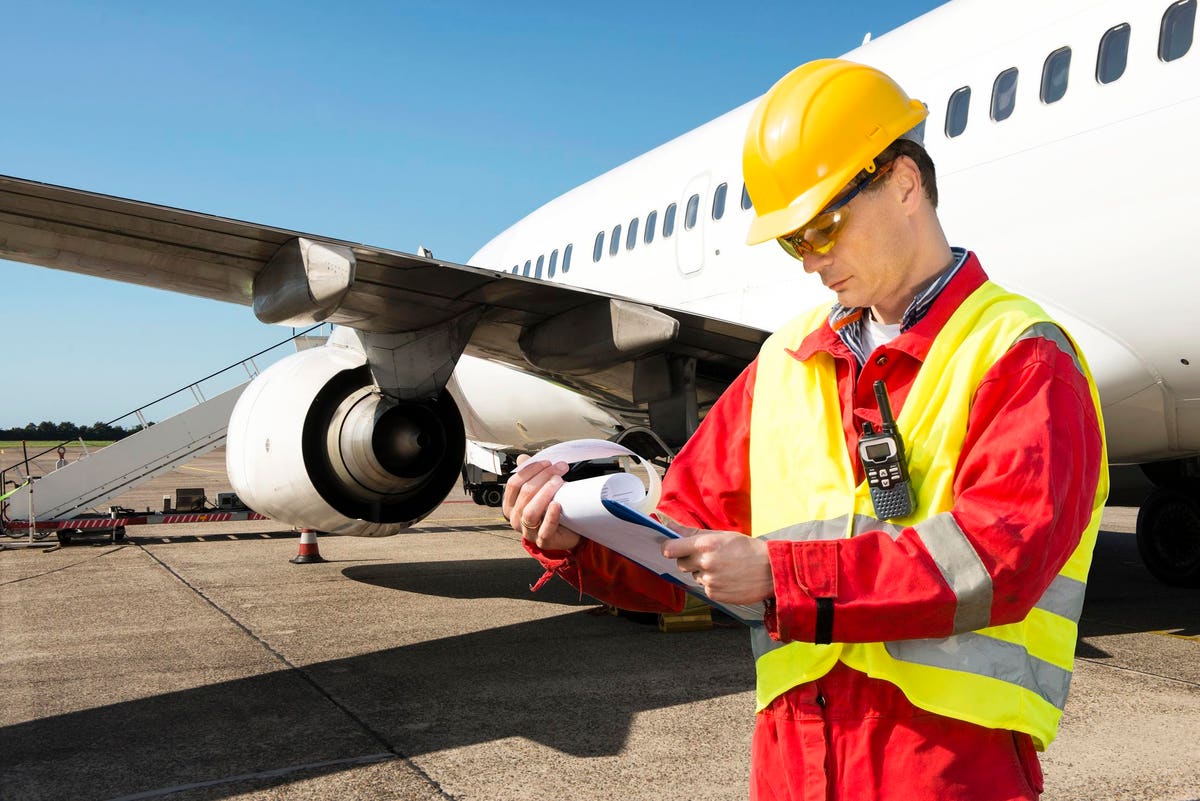 One of the least talked about laws protecting your next airline flight is the Wendell H. Ford Aviation Investment and Reform Act for the 21st Century (AIR21), which prohibits retaliation against airline employees who blow the whistle on safety issues. Here are three important facets of the law that every airline employee should know.

AIR21 is a law that is enforced by the Department of Labor and which prohibits retaliation against airline employees who complain about airline safety and related issues. A notable aspect of the law is the employee-friendly legal standard that governs retaliation claims.

The Initial/Prima Facie Case An Employee Must Prove

The “contributing factor” test italicized above creates a lower standard of proof for an employee to meet as compared with many other employment laws.  For example, the Age Discrimination in Employment Act (ADEA), applies a “but for” causation standard that is more difficult for the employee to prove. A contributing factor, on the other hand, is a factor which, alone or with other factors, in any way affects the outcome of a decision.

Contributing factor causation can be established by, for example:

If the whistleblower employee makes this showing by a preponderance of the evidence, then the employer must prove by “clear and convincing evidence” that it would have taken the same adverse employment action even if the employee had not engaged in protected activity. Compared with other employment laws, such as Title VII of the 1964 Civil Rights Act, which requires an employer to simply put forward (not prove) a legitimate, non-discriminatory explanation for its action, the AIR21 “clear and convincing evidence” burden is significantly more onerous for the employer to meet.

Under AIR21, a whistleblower employee can receive the following remedies if they experience retaliation:

Notably, the emotional distress damages available under AIR21 are not subject to a cap (unlike some other anti-retaliation laws like Title VII and the Americans with Disabilities Act).

#2 How To File An AIR21 Whistleblower Retaliation Complaint

From 2015 to 2020, the Department of Labor’s Occupational Safety and Health Administration (OSHA) had an average of approximately 100 docketed complaints per year. To file an AIR21 complaint, an airline employee should contact OSHA and the complaint itself can be submitted a number of ways:

Once OSHA receives a complaint the agency will investigate it and determine whether retaliation occurred. After OSHA makes its decision and issues its report, the employee (or the employer) can ask for a full hearing before one of the Department of Labor’s administrative law judges. The administrative law judge’s ruling can then be appealed to the Department of Labor’s Administrative Review Board (ARB), and the ARB’s decision can be appealed to the relevant U.S. Court of Appeal.

It is important to note, however, that an employee does not have a right to have their claim heard by a jury of their peers. Rather, the administrative law judge decides the case.

#3 A Short Statute Of Limitations/Deadline Applies In AIR21 Cases

An AIR21 whistleblower retaliation complaint is subject to a relatively short statute of limitations/deadline: an employee must file their complaint with OSHA within 90 days of when the retaliation occurred. 49 U.S.C. § 42121 (b)(1). Failure to file a timely complaint can result in dismissal of the case. Thus, it is important for an airline employee to file their complaint quickly if they believe they have been retaliated against for their whistleblowing activities.

While AIR21 remains a relatively obscure law, the whistleblower rights it protects are undeniably important and help keep air travel as safe as possible.